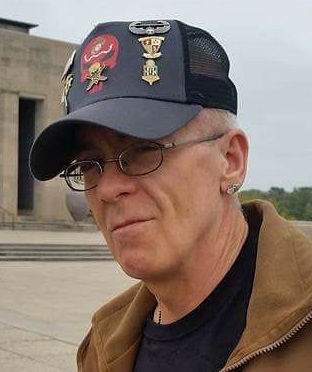 Chris loved fishing and enjoyed going to the shooting range.

Preceding him in death were his father, William Tackett and former wife, Valerie Lacy Tackett.

A funeral service will be held at 11:00 a.m. on Monday, July 31st, at the BRANT FUNERAL HOME IN SCIOTOVILLE with Pastor Steve Phipps officiating.  Interment will be in Sunset Memorial Gardens with military honors by the James Dickey Post of the American Legion.

To order memorial trees or send flowers to the family in memory of William Tackett, please visit our flower store.