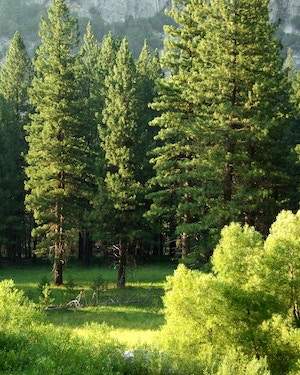 He was a graduate of Portsmouth East High School (1955) where he excelled in academics and athletics.

Bill was a proud member of the Brick Mason Department at Empire Detroit Steel. He also served the community as Portsmouth City Council Member, Mayor, three term Scioto County Commissioner, and four term member of the Ohio House of Representatives.

He was a devoted husband, father and grandfather. He enjoyed golfing, reading, hunting, spending time with family and friends, and giving back to his community.

A service will be held for the family only on Sunday, September 13th, at Berean Baptist Church with Pastor Steve Mann officiating.  Interment will be in Sunset Memorial Gardens.

In lieu of flowers, donations can be made in his honor to the American Heart Association or the Portsmouth Public Library.

To order memorial trees or send flowers to the family in memory of William Ogg, please visit our flower store.