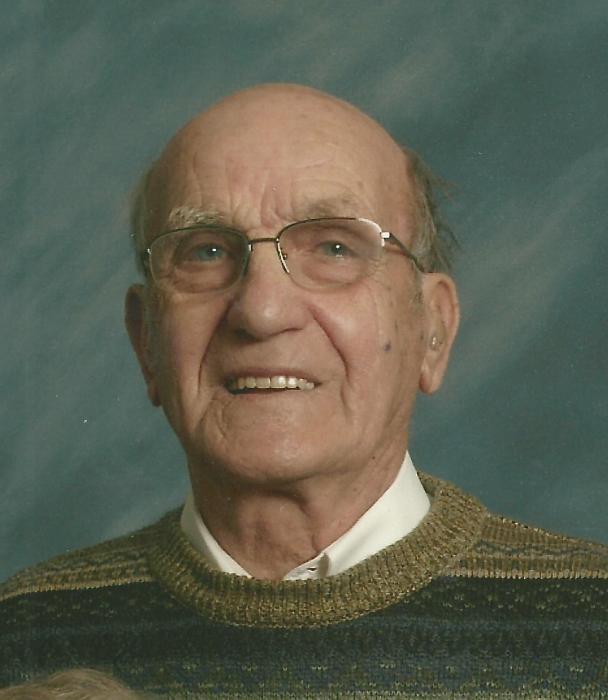 Willard H. Charlton, 88, of Portsmouth, died Friday, May 20, 2016 at home with his family by his bedside.  Born on October 1, 1927 in Lewis County, KY, he was a son of the late Edward and Myrtle Eddington Charlton and was a member of Lakeside Community Church.

Willard was employed at Detroit Steel Corporation, Goodyear Atomic and was retired from Ashland Oil.

A very proud veteran, he served his country in the United States Air Force as a corporal serving from March 14, 1946 to February 28, 1949 with an honorable discharge.

Also preceding him in death were five brothers and five sisters.

A funeral service will be held 11:00 a.m. on Monday, May 23rd, at Lakeside Community Church with Rev. Gerald Penix and Rev. Mike Phillips officiating.  Interment will be in Sunset Memorial Gardens with military honors by the James Dickey Post of the American Legion.

The family will receive guests at the BRANT FUNERAL HOME IN SCIOTOVILLE from 4:00 p.m. until 8:00 p.m. on Sunday and one hour prior to the service at the church.

The flags on the avenue will be proudly flown in honor of war hero, Willard Charlton.

To order memorial trees or send flowers to the family in memory of Willard Charlton, please visit our flower store.