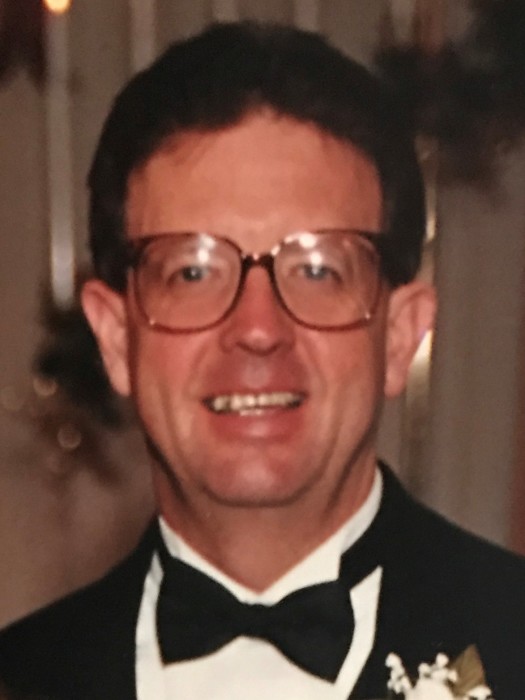 Wendell E. Skinner, 69, of Sciotoville, died peacefully on Thursday, December 21, 2017 at the SOMC Hospice Center with his family by his bedside.  Born on December 26, 1947 in Portsmouth, he was a son of the late Donald E. and Betty Taylor Skinner, was a retired pressroom foreman for the Portsmouth Daily Times with 33 years of service, and general manager of Skinner Printing in New Boston.

Wendell was most proud of being an Army veteran of the Vietnam war, even though being trapped beneath a crashed helicopter on a rescue mission and was left for dead.  Four hours after the crash his commanding officer was livid that Skinner had been left behind and flew back to bring back his body.  He was dug from beneath the helicopter with rifle butts and received the Purple Heart.  Wendell graduated from aircraft maintenance helicopter repair school in August 1967.  He was a member and president of the Scioto County Purple Heart Association and proudly served on the Veterans Service Commission from 2002 until the present.

A Celebration of Wendell’s Life will be held at 11:00 a.m. on Wednesday, December 27th, at the Christ United Methodist Church with Rev. John Richards and Rev. Richard North officiating.  Interment will be in Memorial Burial Park with military honors by the United States Army and the James Dickey Post of the American Legion.

The family will receive guests at the church from 4:00 p.m. until 7:00 p.m. on Tuesday and one hour prior to the service.

Memorial gifts may be made to Christ United Methodist Church or SOMC Hospice.

Arrangements are under the direction of the Brant Funeral Service in Sciotoville.

To order memorial trees or send flowers to the family in memory of Wendell Skinner, please visit our flower store.