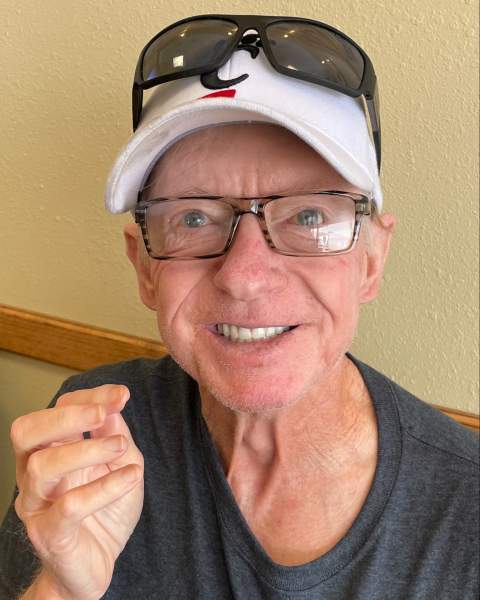 Wendell Hull, 67, of Wheelersburg, passed away on Tuesday, August 30, 2022, at OSU East in Columbus due to complications from MSA-Parkinson’s disease.  He was born in Portsmouth to the late Wilbur and Myrtle (Jackson) Hull and was the ninth of their ten children. Also preceding him in death were four brothers, Thomas Hull, Gale Hull, James Hull and John Hull; a sister, Patsy Whitt and a brother-in-law, Gary Bellar.
He is survived by the love of his life, Lori (Conklin) Hull. His pride and joy were his children and grand-babies, daughter and son-in-law, Amy and Dustin Ison of Miamisburg; two grandbabies Luke and Livvy Ison, and their son, Casey Hull, of Cincinnati.
He is also survived by a brother, Kenneth (Eleanor) Hull of Portsmouth; three sisters, Rosemary Bellar of Wheelersburg, Retha (Henry) Cantrell of New Boston and Jane (Larry) McCarty of New Boston; sisters-in-law, Carmen Hull of Minford and Paula Hull of Portsmouth; sister-in-law, Karen (Marc) Vanco of Miamisburg; mother-in-law, Carolyn Conklin of Wheelersburg, and father-in-law, Darold Conklin of Lucasville,  and many nieces, nephews, great nieces and great nephews
A funeral service will be held at Noon on Friday, September 2, 2022 at BRANT FUNERAL HOME IN SCIOTOVILLE with Pastor Rick Clark officiating.  Interment will be in Memorial Burial Park. The family will receive friends at Brant’s from 5:00 p.m. until 7:00 p.m. on Thursday, September 1st.

To order memorial trees or send flowers to the family in memory of Wendell Hull, please visit our flower store.