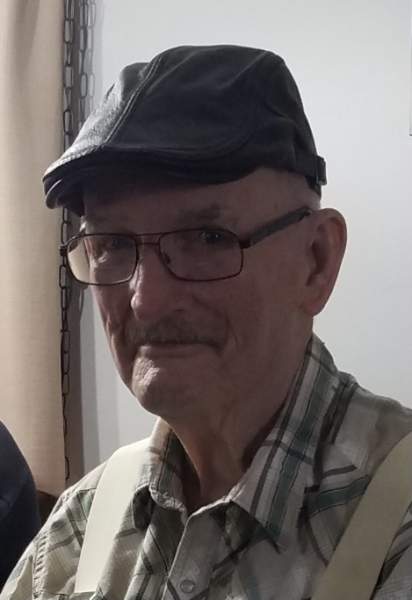 Walter L. Fox, 87, of Rosemount, died Saturday, April 3, 2021, in the Southern Ohio Medical Center.  Born on August 1, 1933 in West Middlesex, PA, he was a son of the late Harry and Leona Thompson Fox and was a member of Valley United Methodist Church, where he was a custodian for several years.

Walt was a millright for Empire-Detroit Steel Corp. for 25 years, and later worked at Walmart for 18 years.

He was a proud U.S. Army veteran of the Korean War.

A service will be held at the convenience of the family with Rev. Pete Shaffer officiating.  Interment will be in Sunset Memorial Gardens with military honors by the James Dickey Post # 23 of the American Legion.

The family will receive guests at Brant’s from 5-7 Monday, April 5th.

Memorial gifts may be made to the National Hemophilia Foundation or SOMC Hospice.

The flags on the avenue, along with the U.S. Army flag, will fly in honor of U.S. Army veteran Walter Fox.

To order memorial trees or send flowers to the family in memory of Walter Fox, please visit our flower store.