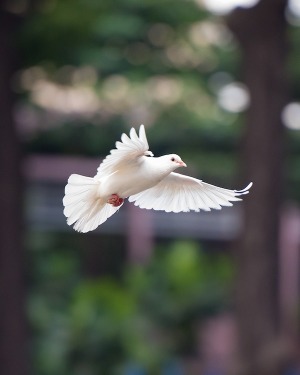 Walter Dean Bryan, 78, of Portsmouth, died Thursday, June 17, 2021 at the Southern Ohio Medical Center.  Born on September 11, 1942 in Portsmouth, he was a son of the late Walter Earl and Audra Gilbert Bryan and was a journeyman ironworker with Ironworkers Local 769 in Ashland, KY.

Also preceding him in death was his wife, Nancy Smith Bryan, a daughter, Kelly Smith and a son-in-law, Jackson Perry.

Memorial gifts may be made to the American Cancer Society, American Diabetes Association, St. Jude’s Chidren’s Hospital and the A.S.P.C.A.

To order memorial trees or send flowers to the family in memory of Walter Bryan, please visit our flower store.