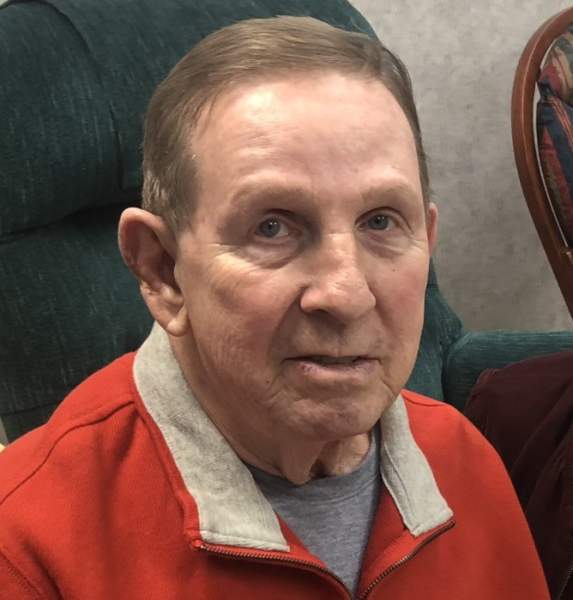 Walter L. Monroe, age 70, passed away peacefully with his wife by his side on Sunday, January 26, 2020, at the SOMC Hospice Center.  Born on September 24, 1949, he was a son of the late Charles and Bonnie Greene Monroe and was retired from Martin Marietta.

Also preceding him in death were his beloved mother-in-law, Mildred Hoffman, a son, Brad Monroe and a brother, Carlos Monroe.

Walt was a very proud Navy veteran of the Viet Nam War and continued his service in the Navy Reserve.

The two names Walt wore most proudly were Pappy and Coach. Pappy adored his grandchildren and they adored him. He dedicated a large part of his life to being a Coach. Walt coached various sports, including basketball, baseball, softball, football, and even track and field. He coached peewee/little league, junior high, and high school at several local schools, including East High School, Portsmouth High School, and Notre Dame. Coach Monroe was the only coach in East history to win 4 back to back S.O.C. Championships in girls’ high school basketball.

A Celebration of Walt’s Life will be held at 6:00 p.m. on Thursday, January 30th, at Cornerstone Church of the Nazarene in Wheelersburg.  Interment will be in Memorial Burial Park.

The family will be welcoming visitors on Wednesday at the BRANT FUNERAL HOME IN SCIOTOVILLE from 4:00 p.m. until 8:00 p.m. and one hour prior to the service at the church.

Walt’s “signature shoes” were Converse Chuck Taylors. He rarely left home without them. The family would be pleased if you join them in wearing “Chucks” in honor of Walt to his Celebration of Life Service.

In lieu of flowers, contributions can be made to Walt’s favorite charity, Shoes that Fit Portsmouth via mail at P.O. Box 645, Portsmouth, Ohio 45562 or at the Brant Funeral Home.

The flags on the avenue, along with the U.S. Navy flag, will fly in honor of veteran Walter Monroe.

To order memorial trees or send flowers to the family in memory of Walt Monroe, please visit our flower store.