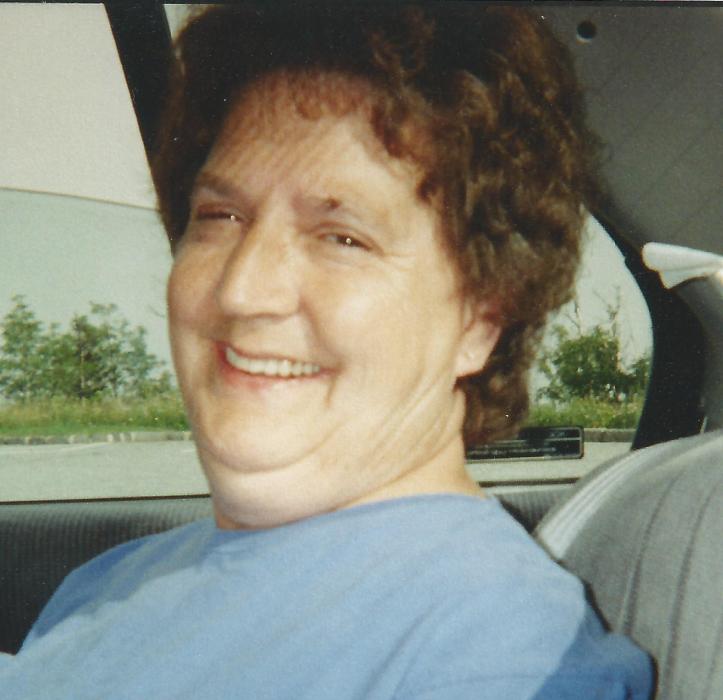 Virginia Mae “Ginny” Garrett, 74, of North Moreland, died Saturday, July 9, 2016, at the SOMC Hospice Center with her family by her bedside.  Born on January 27, 1942 in New Boston, she was a daughter of the late Lane and Lena Billings Yarnell and was a retired nursing assistant at the Chillicothe VA Medical Center.  Ginny attended Cornerstone Church of the Nazarene in Wheelersburg.

A Celebration of Ginny’s Life will be held at 10:00 a.m. on Tuesday, July 12th, at the BRANT FUNERAL HOME IN SCIOTOVILLE with Pastor Jane Jarrells officiating.  Interment will be in Sunset Memorial Gardens.

To order memorial trees or send flowers to the family in memory of Virginia Garrett, please visit our flower store.