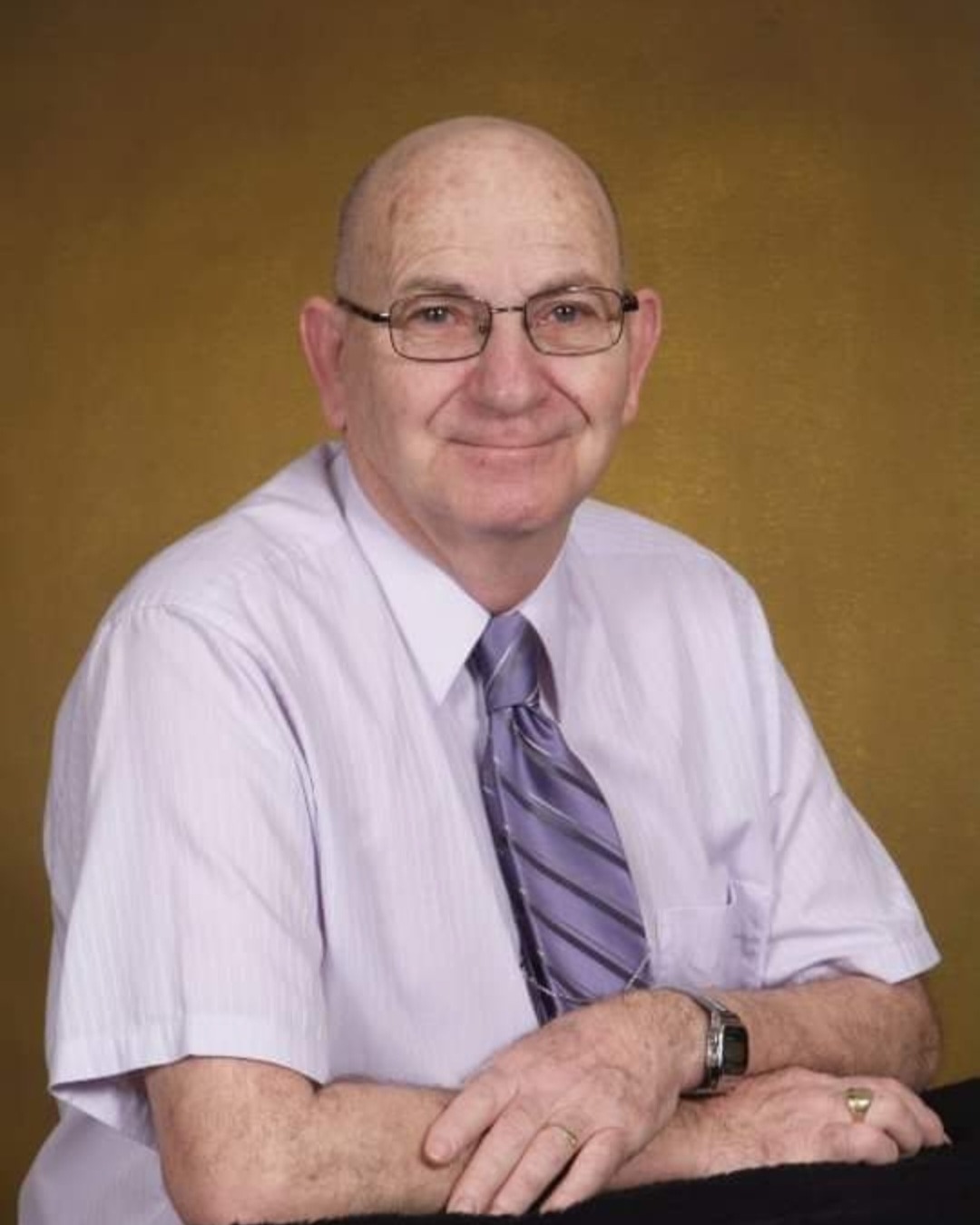 Theodore Roger Cruikshank, Sr., 81, of Sciotoville, died Friday, November 18, 2022 in the SOMC Hospice Center.  Born on June 6, 1941, he was a son of the late Frederick Cruikshank, Sr. and Margaret Wilson Cruikshank.

Ted was a member of Holy Redeemer Catholic Church.

A gathering will be held at the BRANT FUNERAL HOME IN SCIOTOVILLE from 4:00 p.m. until 6:00 p.m. on Tuesday.

To order memorial trees or send flowers to the family in memory of Theodore Roger Cruikshank, Sr., please visit our flower store.