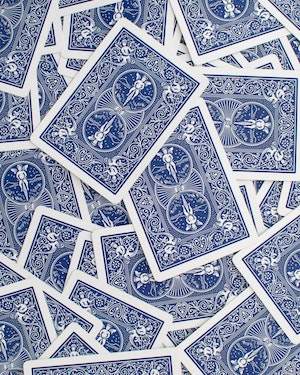 Tammy Susan Rigney, 60, of Lucasville, died Monday, December 7, 2020, in the Southern Ohio Medical Center emergency room.  Born on October 29, 1960 in Portsmouth, she was a daughter of the late Curt and Helen Allard Kazee.

Tammy loved spending time with her kids and grandkids and this was her favorite time of the year-Christmas.  She collected Christmas decorations and began putting them up the day after Thanksgiving.  Her spare time was spent working puzzles, coloring and playing cards.

Also preceding her in death were her brothers, Rick, Tony and Dale Kazee and a sister, Margaret Kazee.

To order memorial trees or send flowers to the family in memory of Tammy Rigney, please visit our flower store.