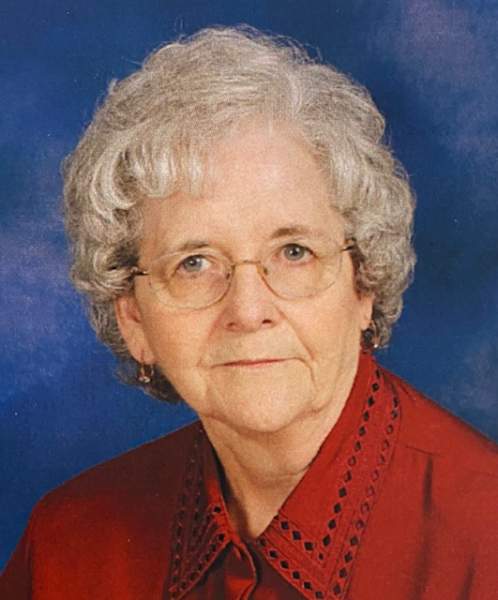 Sybie Alice Payne, age 85, of New Boston, died Tuesday, November 2, 2021, at Concord Nursing and Rehabilitation Center.  Born on May 17, 1936, she was a daughter of the late Walter and Averil Rogers Herles and was employed at the former Marting’s Department Store.

Alice was a member of Berean Baptist Church since 1985.

A Celebration of Life will be held at 11:00 a.m. on Friday, November 5th, at the BRANT FUNERAL HOME IN SCIOTOVILLE with Pastor Steve Mann officiating.  Interment will be in Sunset Memorial Gardens.

Memorial contributions may be made to Berean Baptist Church.

To order memorial trees or send flowers to the family in memory of Sybie Payne, please visit our flower store.