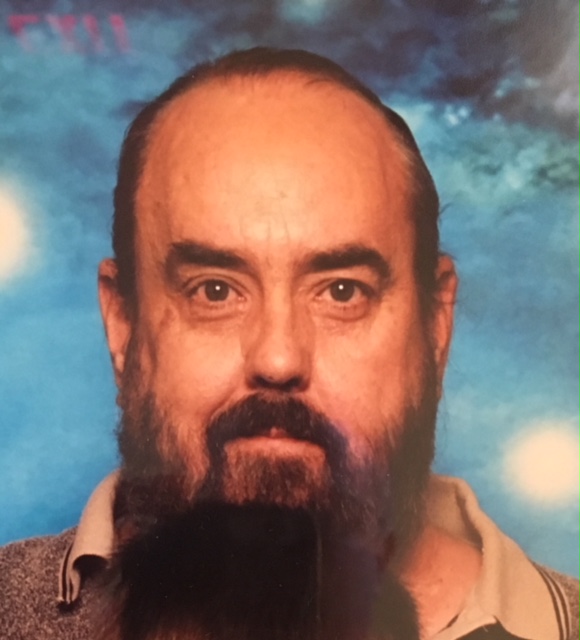 Stuart “Marty” Johnson, 61, of North Moreland, died Thursday, February 08, 2018, at the SOMC Hospice Center.  Born on January 9, 1957 in Port Clinton, he was a son of the late Andrew Richard and Marticia Lavelle Doyle Johnson.

Also preceding him in death was a son, Korey Collins and a brother, Richard Johnson.

Surviving are three sons, Darrin Johnson of North Moreland, John Wayne (Melissa) Hall of Wheelersburg and Brandon Hall of Sciotoville; a daughter Erin (Cori) Martin of Portsmouth and many grandchildren and great-grandchildren.

A service will be held at 11:00 a.m. on Monday, February 12th, at the BRANT FUNERAL HOME IN SCIOTOVILLE with Mike Queen and Shawn Spencer officiating.  Interment will be in Sunset Memorial Gardens.

The family will receive guests at Brant’s from 4:00 p.m. until 7:00 p.m. on Sunday.  Memorial contributions may be made to SOMC Hospice.

To order memorial trees or send flowers to the family in memory of Stuart "Marty" Johnson, please visit our flower store.