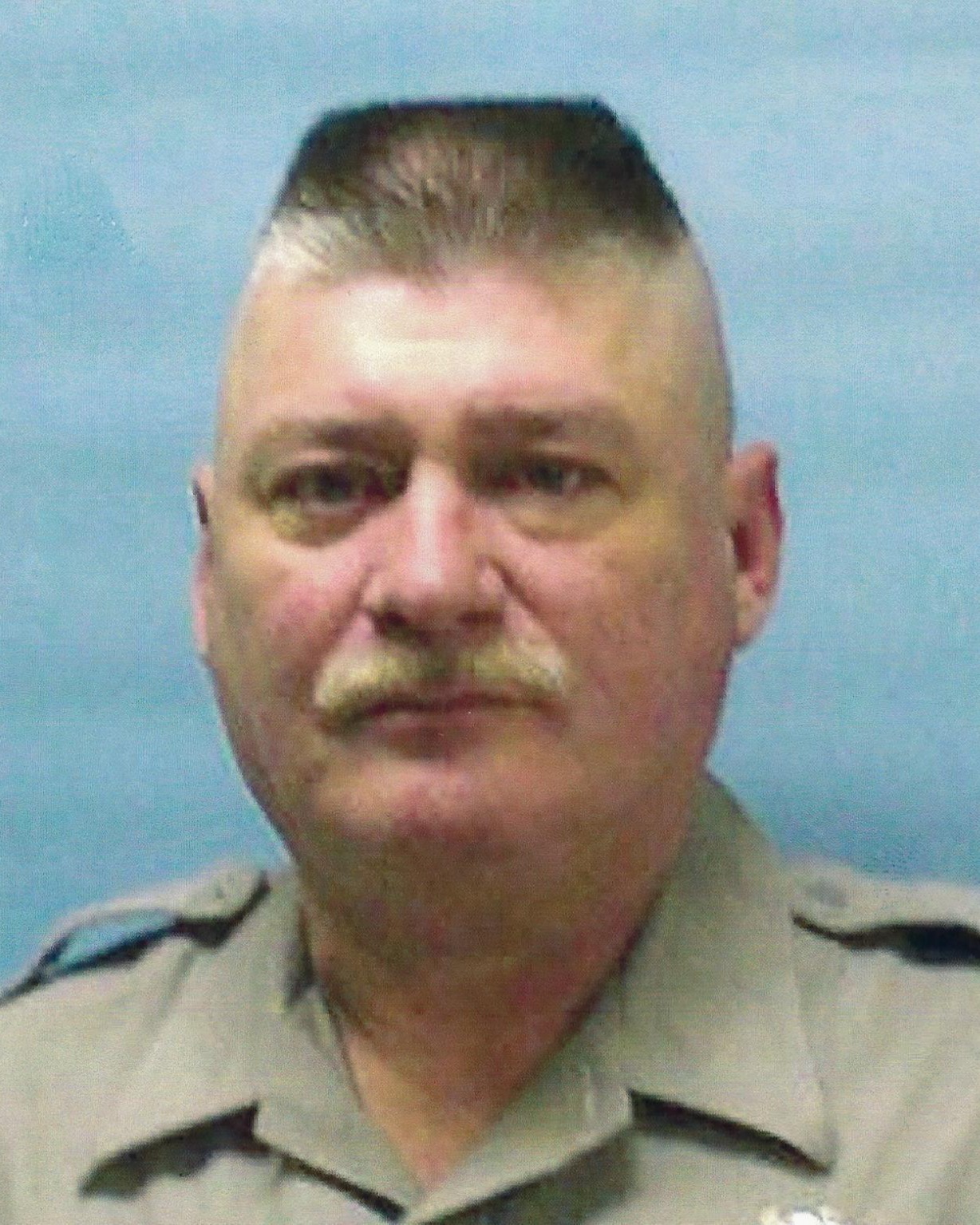 Steven Dale Carter, 68, died Friday, November 4, 2022, at his daughter’s home surrounded by a host of family.  Born on July 18, 1954 in Oak Hill, he was a son of Delbert and Goldie Blackburn Carter and was a retired corrections officer from Southern Ohio Correctional Facility.

A graduate of Oak Hill High School, Steve was a former volunteer fireman for Oak Hill Fire Department, enjoyed coaching Little League Baseball, Biddy Basketball and was an avid hunter.  His most recent employment was a security officer for Graf Brothers in South Shore, KY.

Preceding him in death was his father, Delbert.

A service will be held at 11:00 a.m. on Tuesday, November 8th, at the BRANT FUNERAL HOME IN SCIOTOVILLE with Pastor Stan Howard officiating. Interment will be in Memorial Burial Park.

The SOCF Honor Guard will be present during the visitation and funeral service.

To order memorial trees or send flowers to the family in memory of Steven Dale Carter, please visit our flower store.