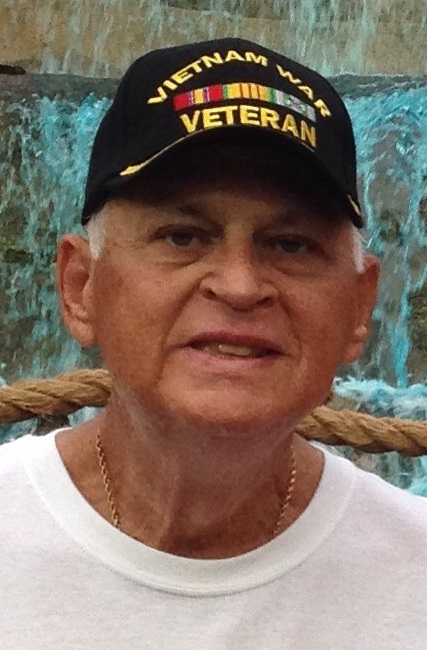 Roger D. Colley, 70, of Sciotodale, died Friday, May 19, 2017, at the SOMC Hospice Center.  Born on September 14, 1946 in Portsmouth, he was a son of the late Robert and Helen Shadd Colley and was a superintendent in construction.

Roger attended Harrison Mills Church of Christ in Christian Union and was a proud Marine during the Viet Nam War.

Also preceding him in death were three brothers, Michael, Brian and Bobby Colley.

A funeral service will be held at 11:00 a.m. on Monday, May 22nd, at the BRANT FUNERAL HOME IN SCIOTOVILLE with Harold Cox, Michael Musser and Jonathan Cox officiating.  Interment will be in Sunset Memorial Gardens with military honors by the James Dickey Post of the American Legion.

The flags on the avenue will fly in honor of Marine veteran Roger Colley.

To order memorial trees or send flowers to the family in memory of Roger Colley, please visit our flower store.