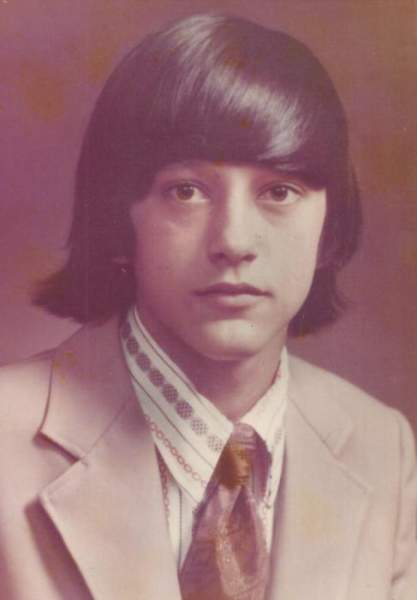 Rick Lee “Indian” Martin, 60, of Sciotoville, took his final ride through the heavenly gates on Tuesday, June 14, 2016, at his home.  Born on November 30, 1955 in Portsmouth, he was a son of Beulah Fern (Neal) Martin and the late Edward Eugene “Beanie” Martin.

Indian was a 1974 graduate of East High School and Scioto County Joint Vocational School.  Following graduation, he began a long career with the Chessie Railroad, later named the CSX Railroad, where he retired after 27 years of dedicated service.  During that tenure, Rick was a proud member of the Brotherhood of Blacksmiths and Boilermakers Local Union 1633, where he served as the treasurer for several years.  Indian had a passion of Harley Davidson motorcycles and was a long time member of the Portsmouth Motorcycle Club.

A Celebration of Rick’s Life will be held at 7:00 p.m. on Friday, June 17th, at the BRANT FUNERAL HOME IN SCIOTOVILLE with Rev. Paul Hagen officiating.  The family will receive guests at Brant’s from 5:00 p.m. until 7:00 p.m. on Friday.

At Rick’s request, he will take his final ride with members of the Portsmouth Motorcycle Club and additional motorcyclists, along his favorite stretch of highway on US Route 52 to the Greenup Dam following the celebration.  Anyone wanting to participate is welcome.

To order memorial trees or send flowers to the family in memory of Rick Martin, please visit our flower store.