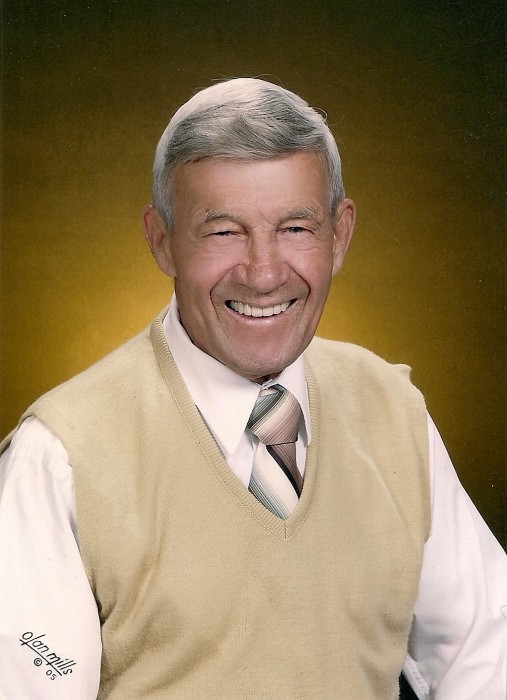 After military service, he was a barber, dairy salesman, and insurance salesman.  Richard was highly active in Boy Scouting, and was a recipient of the Silver Beaver Distinguished Service Award from the Simon Kenton Council.  He was a lifelong blood donor and volunteer swimming instructor for the American Red Cross.  He was a member of First Christian Church of Portsmouth and was also active with Christ Community Church.

In addition to his parents, he was also preceded in death are a brother, Charles B. “Peach” Applegate and two sisters-in-law, Louella Applegate (James) and Leslie Applegate (Gary).

Memorial contributions may be made to SOMC Hospice or to the Boy Scouts Alumni Association.

To order memorial trees or send flowers to the family in memory of Richard Applegate, please visit our flower store.