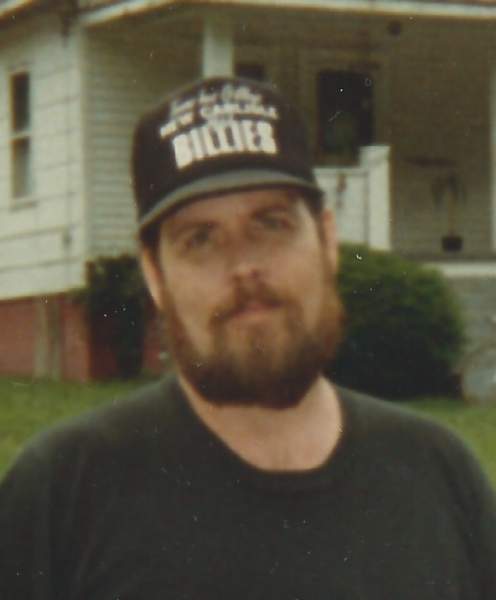 Surviving are his sister, Mona Eichenlaub of New Boston, four nieces, Tonya, Penny, Terra and Jessica, and a “brother”, Terry Noel of Wheelersburg.

A funeral service will be held at 12:00 Noon on Sunday at the BRANT FUNERAL HOME IN SCIOTOVILLE with Chaplain Peter Michael officiating.  Interment will be in Sunset Memorial Gardens with military honors by the James Dickey Post of the American Legion.

To order memorial trees or send flowers to the family in memory of Randall Sexton, please visit our flower store.