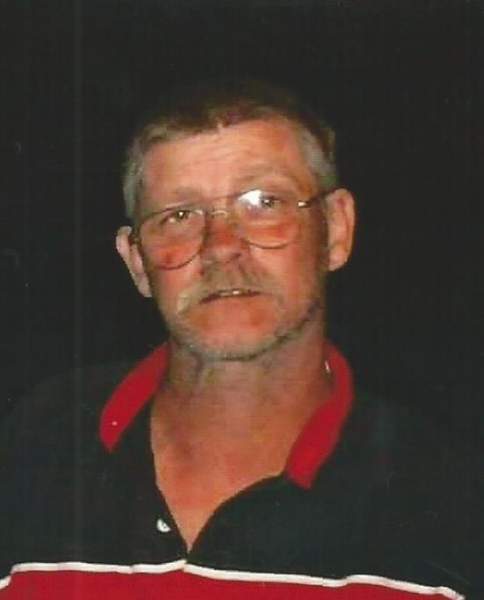 Patrick Robert Boldman, 56, of West Portsmouth, died Sunday, November 5, 2017, at his home.  Born on September 21, 1961 in McDermott, he was a son of James and Dorothy Jordan Boldman and a member of Victory Tabernacle.

Preceding him in death was his mother, Dorothy Boldman.

Bobby was a carpenter and good mechanic, an avid fisherman, enjoyed working with wood and playing softball.  He was a loving husband, father and enjoyed his grandchildren.

A funeral service will be held at 2:00 p.m. on Wednesday at the BRANT FUNERAL HOME IN SCIOTOVILLE with Pastor Bob Stiltner and Joe Hershberger officiating.  Interment will be in Scioto Burial Park.

The family will receive guests at Brant’s after 11:00 a.m. on Wednesday.

To order memorial trees or send flowers to the family in memory of Patrick Boldman, please visit our flower store.