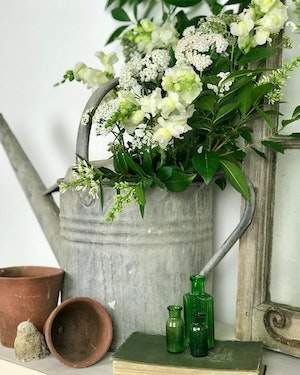 Patricia Isabelle Whitt, 57, of Sciotoville, died Thursday, February 11, 2021, at King’s Daughters Hospital in Ashland, KY.  Born on January 16, 1964 in Morehead, KY, she was a daughter of the late Willie and Lucy Barker Brown and was a homemaker.

Also preceding her in death were a son, Gregory, a daughter, Saundra, and a sister, Kay Brown.

A service will be held at noon on Tuesday, February 16th, at the BRANT FUNERAL HOME IN SCIOTOVILLLE.  Interment will be in Wheelersburg Cemetery.

The family will receive guests at Brant’s from 10:00 a.m. until noon on Tuesday.

To order memorial trees or send flowers to the family in memory of Patricia Whitt, please visit our flower store.