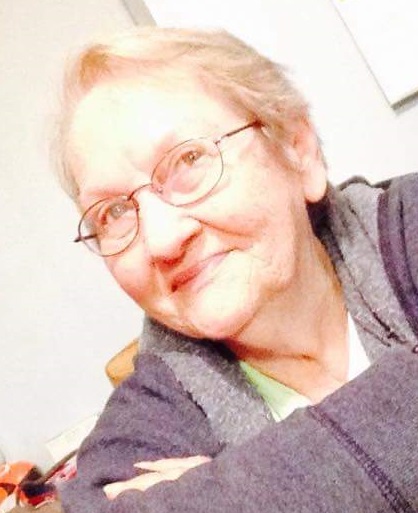 Patricia J. Craft, 71, of Wheelersburg, died Friday, July 3, 2015 at the OSU Wexner Medical Center in Columbus.  Born on October 11, 1943 in West Middlesex, PA, she was a daughter of the late Harry and Leona Thompson Fox and was a cashier at Wal-Mart.  Pat attended First Baptist Church in West Portsmouth.

Also preceding her in death was her husband, James V. Craft, Sr.

A funeral service will be held at 2:00 p.m. on Tuesday at the BRANT FUNERAL HOME IN SCIOTOVILLE with Pastor Mike Davis officiating.  Interment will be in Vernon Cemetery.  The family will receive guests at Brant’s from 11:00 a.m. until 2:00 p.m. on Tuesday.

Memorial gifts may be given to SOMC Hospice.

To order memorial trees or send flowers to the family in memory of Patricia Craft, please visit our flower store.