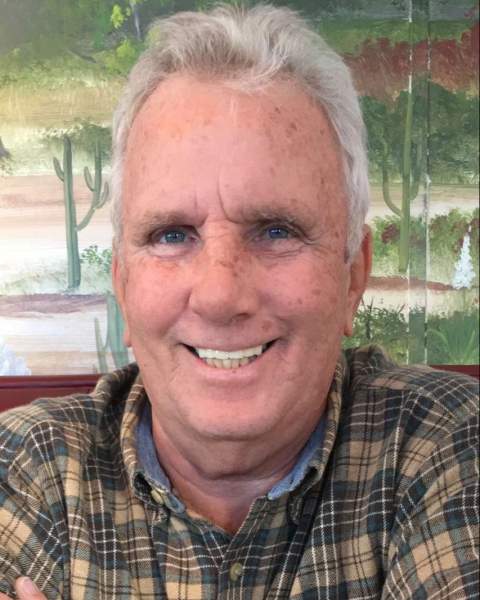 Pat Chamberlin, 76, of Wheelersburg, went to be with his Lord on Monday, September 5, 2022, in his home surrounded by his family.  Born on August 17, 1946, he was a son of Oliver and Lima Coriell Chamberlin and a member of Wheelersburg Church of Christ where he served as a deacon.

Pat was a graduate of East High School, was the owner of the former MicroAge Computer Store and enjoyed playing golf.  He always appreciated being able to help others and his time away at his home in Florida.  But his biggest enjoyment was spending time with his grandkids.

A Celebration of Pat’s Homegoing will be held at 11:00 a.m. on Friday, September 9th, at Wheelersburg Church of Christ with Lynn Wessel officiating.  Interment will be in Memorial Burial Park.

The family will receive guests at the BRANT FUNERAL HOME IN SCIOTOVILLE from 5:00 p.m. until 7:00 p.m. on Thursday.

Memorial gifts may be made to National Church Residences Hospice.

To order memorial trees or send flowers to the family in memory of Pat Chamberlin, please visit our flower store.

A Celebration of Pat's Homegoing