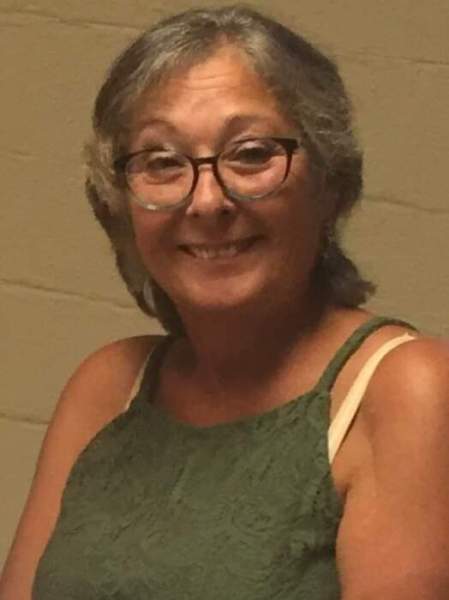 Pamela Sue Higgins, 59, of Portsmouth, has passed for duties in heaven to join the archangels to shoot her bow.  Born on June 28, 1962 in Weisbaden, Germany, she was preceded in death by her father, Howard Nance, her mother, Pauletta Mingus Paulin and step-father, John Paulin.

Pam was a member of Holy Redeemer Catholic Church, a lifetime member of New Boston Eagles Aerie #2271, Clan #1 Outhouse #3 and the Ladies Hillbillies.

A Mass of Celebration will be held at 11:00 a.m. on Tuesday, April 19th, at Holy Redeemer Catholic Church with Fr. Joseph Yokum as celebrant.  Interment will be in Webb-Jewett Cemetery.

To order memorial trees or send flowers to the family in memory of Pamela Higgins, please visit our flower store.