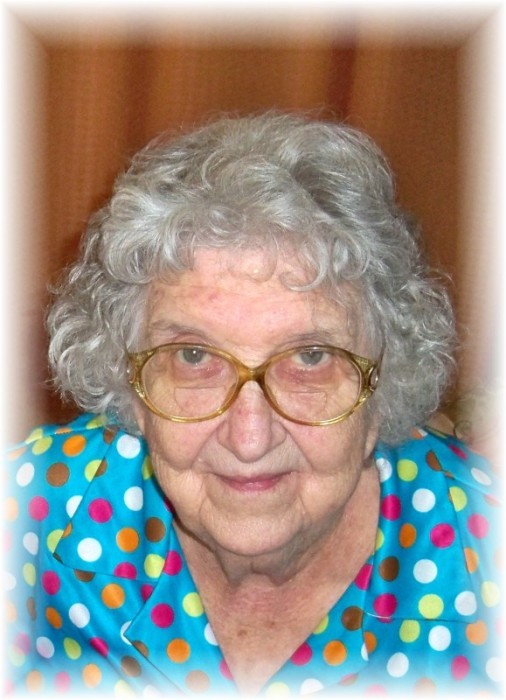 Opal was a graduate of Valley High School, a member of Long Run Free Will Baptist Church, and their Ladies Circle.

Also preceding her in death were three brothers, Robert A. Carter, David S. Carter and Paul E. Carter and a sister, Anna Altman.

A Celebration of Life will be held at 11:00 a.m. on Friday at the BRANT FUNERAL HOME IN SCIOTOVILLE with Rev. Kevin Gullion officiating.  Interment will be in the Memorial Burial Park.

The family will receive guests at Brant’s after 10:00 a.m. on Friday.

To order memorial trees or send flowers to the family in memory of Opal Carter, please visit our flower store.