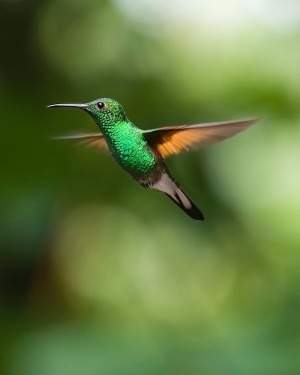 Norma J. Donathan, 87, of Wheelersburg, died Saturday morning at the SOMC Hospice Center.  Born on November 12, 1932 in New Boston, she was a daughter of the late Charles “Mack” Armstrong and Marie Burchett Armstrong and was a well-known greeter at Wal-Mart where she worked for 17 years.

Norma graduated from Glenwood High School in 1950, and had lived in New Boston for 80 years.  She worked at a movie theater, where she began her love of popcorn and later began working at the former Williams Manufacturing Company. She was crazy about her BUCKEYES!

Also preceding her in death were her husband, James A. Donathan, Sr., whom she married on Christmas Day in 1952, a son, Terry Donathan; a daughter, Debbie Donathan Wisnieski; a brother, Ronald Armstorng and a sister, Bonnie Armstrong.

A service will be held at 2:00 p.m. on Thursday, January 16th, at the BRANT FUNERAL HOME IN SCIOTOVILLE.  Interment will be in Scioto Burial Park.

Norma’s family is very grateful for the love and care that was extended to them from the staff at SOMC Hospice.

To order memorial trees or send flowers to the family in memory of Norma Donathan, please visit our flower store.