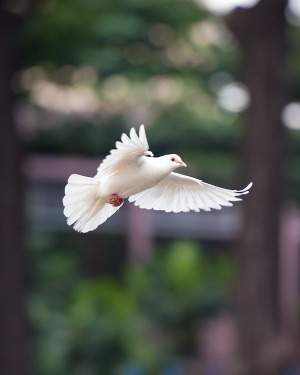 Naomi Ruth Fife, 89, of Portsmouth, died Saturday, December 18, 2021, at Portsmouth Health and Rehab.  Born on September 2, 1932 in Portsmouth, she was a daughter of the late Nelson and Laura Smith Brickey and was a homemaker.

Naomi was a Mormon and was queen of the Red Hats Society for several years.  Her pastime was baking and was very crafty.

A service will be held at 11:00 a.m. on Wednesday, December 22nd, at Scioto Burial Park with Merritt Smith officiating.

A funeral procession will leave the BRANT FUNERAL HOME IN SCIOTOVILLE at 10:30 a.m. on Wednesday.

To order memorial trees or send flowers to the family in memory of Naomi Fife, please visit our flower store.