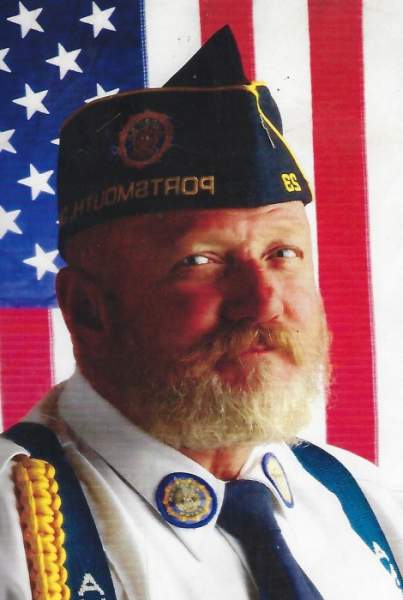 MikeE Phillips, 68, of Wheelersburg, died Sunday, December 13, 2020, at his residence.  Born on January 28, 1952 in New Boston, he was a son of the late Kermit and Hilda Bird Phillips and was a retired welder for the Pipe Fitters Local #577.

MikeE was a proud United States Navy veteran of the Viet Nam Era.

A service will be held at 11:00 a.m. on Saturday, December 19th, at the BRANT FUNERAL HOME IN SCIOTOVILLE with Pastor Michael Wyatt officiating.  Interment will be in Sunset Memorial Gardens with military honors by the James Dickey Post #23.

In remembrance of a great man, father, brother and friends.  It’s amazing the world was able to hold him, because he was bigger than life itself.  He loved so much you would have thought he’d met his capacity long ago---not so!!!  MikeE always made room for everyone.  Gone but never forgotten.  MikeE is survived not only by family, but every friend who became family.

To order memorial trees or send flowers to the family in memory of Michael "MikeE" Phillips, please visit our flower store.