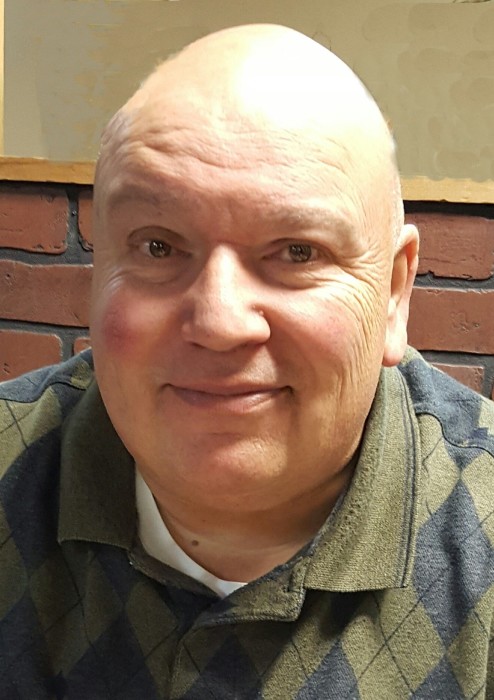 Michael E. Feeman, 62, of Wheelersburg, went to be with his Savior on Thursday, September 28, 2017, at the SOMC emergency room.  Born on June 24, 1955 in Mansfield, he was a son of Clarence and Reva Haddox Feeman and was a administrator for Micronet Solutions.

Mike was a devoted member of Truth Tabernacle in Wheelersburg, where he loved his pastor and church dearly.

He was a dedicated husband, dad, brother and grandpa.  You didn’t see Mike or Kellie without the other.  One sometimes has a boss - but not everyone is fortunate to have a friend, Peter Mengel.

Also preceding him in death were a brother, Bob Feeman.

A Celebration of Mike’s Life will be held at 11:00 a.m. on Tuesday, October 3rd, at Truth Tabernacle with Pastor Robert Davis officiating.  Interment will be in Memorial Burial Park.

The family will receive guests at the Brant Funeral Home in Sciotoville from 5:00 p.m. until 8:00 p.m. on Monday and at the church one prior to the service.

To order memorial trees or send flowers to the family in memory of Michael Feeman, please visit our flower store.