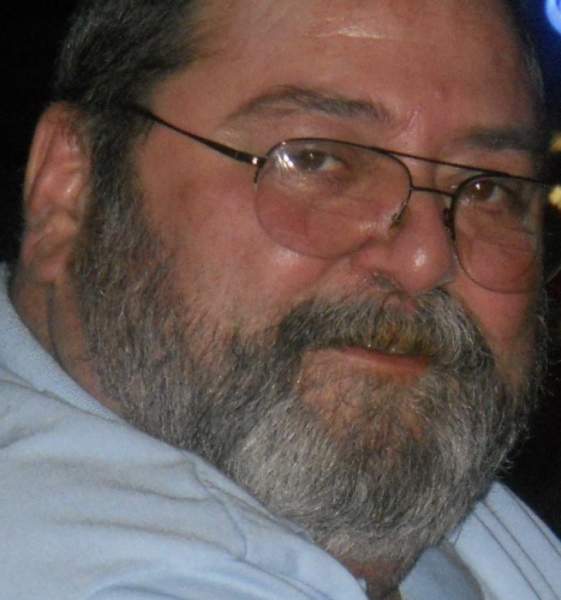 Michael Louis Boehm, age 67 of Portsmouth, died Tuesday October 13, 2020 at SOMC after a long battle with multiple illnesses. Mike “BoBo” was born on January 19, 1953, a son of the late Roy & Carroll Boehm and was a retired Corrections Officer at SOCF with 31 years of service.

Mike was one of a kind with a sense of humor second to none, and if you had ever met him, you would not forget him. He enjoyed listening to his favorite eras of music, spending time with his two dogs, Snoopy and Baxter, and hanging out with his rowdy friends at Frank & Stein’s.

He was preceded in death by two sisters, Julia Boehm (at birth), & Mary Boehm Salyers of Portsmouth, and one brother John Boehm of Columbus, his first wife and the mother of his children Kathy Sue Boehm of Portsmouth.

A service will be held at 11:00 a.m. on Monday, October 19th, at the BRANT FUNERAL HOME IN SCIOTOVILLE with Pastor John Gowdy officiating.  Interment will be in Sunset Memorial Gardens.

To order memorial trees or send flowers to the family in memory of Michael Boehm, please visit our flower store.