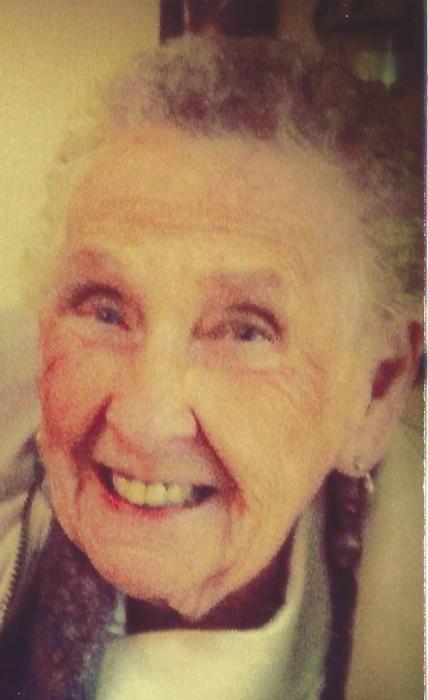 Marjorie Clara Cooper, 88, of Chillicothe, formerly of Portsmouth, died Tuesday, January 5, 2016, at the Ohio State University Hospital.  Born on February 6, 1927 in Youngstown, she was a daughter of the late James Sidney Call and Elizabeth Jenkins Call and was a homemaker.

Also preceding Marjorie in death was a brother, Tommy Call.

A funeral service will be held at 11:00 a.m. on Saturday, January 9th, at the BRANT FUNERAL HOME IN SCIOTOVILLE with Pastor Dwight Bennett officiating.  Interment will be in the Memorial Burial Park.

The family will receive guests at Brant’s after 10:00 a.m. on Saturday.

To order memorial trees or send flowers to the family in memory of Marjorie Cooper, please visit our flower store.