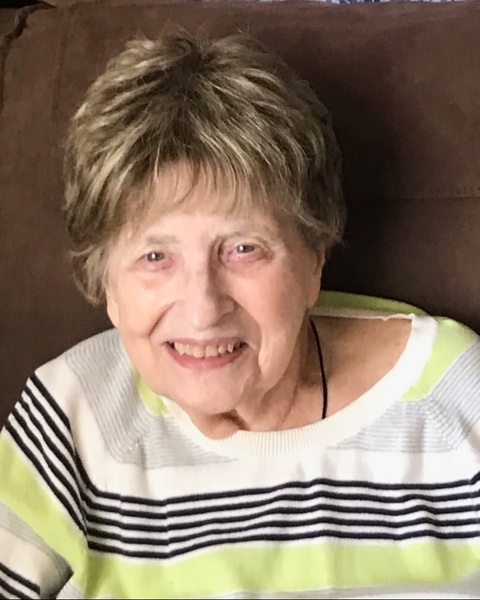 Margaret (Arthurs) Adams Tallerico, 89, went home with the Lord on Wednesday, September 28, 2022.  Born in Portsmouth on January 1, 1933, she was a daughter of the late William and Erma Arthurs.

Also preceding her in death were her husband, John B. Adams, Jr., two brothers, William Arthurs and Donald Arthurs; a sister, Joan Hoberg, and a son-in-law, Raymond Fankell Jr.

Margaret attended the First Church of Christ in Wheelersburg.

A service will be held 1:00 p.m. on Monday, October 3rd, at Edgewood Abby Mausoleum in Memorial Burial Park with Rev. Ralph Clay officiating.  A funeral procession will leave the BRANT FUNERAL HOME IN SCIOTOVILLE at 12:30 p.m. on Monday.

The family would like to thank Randall Residence and ProMedica Hospice for the compassionate care that Margaret received.

To order memorial trees or send flowers to the family in memory of Margaret Tallerico, please visit our flower store.