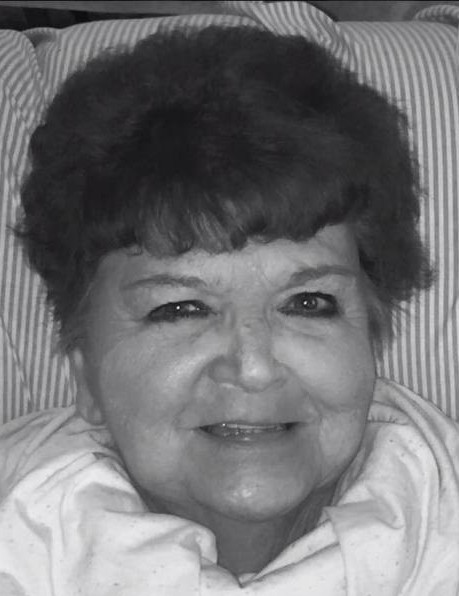 Margaret Darlene Lewis, 72, of Portsmouth, went to be with her Lord Saturday, December 3, 2016, at the James Cancer Center in Columbus.  Born on April 19, 1944, she was a daughter of the late John and Lissie Holsinger McNutt, attended Cornerstone United Methodist Church and was a homemaker and wonderful mother and loving grandmother.

A funeral service will be held at 1:00 p.m. on Tuesday, December 6th, at the BRANT FUNERAL HOME IN SCIOTOVILLE with Pastor Brian Baer officiating.  Interment will be in Big Run Cemetery in Lucasville.

The family will receive guests at Brant’s from 5:00 p.m. until 8:00 p.m. on Monday and one hour prior to the service.

To order memorial trees or send flowers to the family in memory of Margaret Lewis, please visit our flower store.