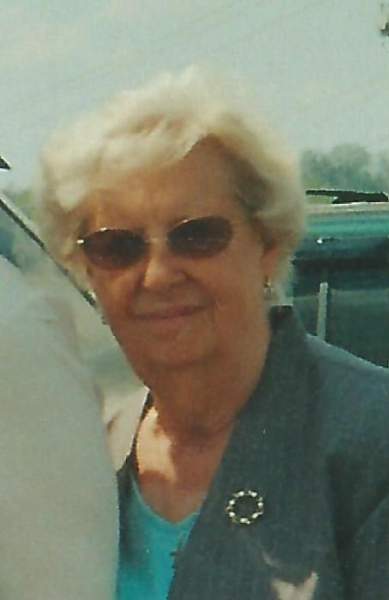 Marcella J. Winters, 87, of West Portsmouth, died Thursday, December 03, 2015, at the SOMC Hospice Center.  Born on October 6, 1928, she was a daughter of the late Walter and Marie Benson Ockerman and was a housewife.

Also preceding her in death were two brothers, Harold and Bobby and two sisters, Lucille and Georgia.

A funeral service will be held at 11:00 a.m. on Monday at the BRANT FUNERAL HOME IN SCIOTOVILLE with Rev. Brian Baer.  Interment will be in Wheelersburg Cemetery.

To order memorial trees or send flowers to the family in memory of Marcella Winters, please visit our flower store.