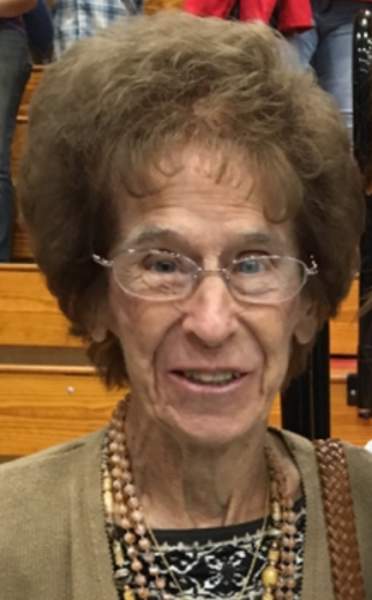 Mable Williams, 88, of Franklin Furnace, went to be with her Lord on Wednesday, August 15, 2018, at the SOMC Hospice Center.  Born on October 27, 1929 in Pedro, she was a daughter of the late John and Viola Stormes Matney and was a homemaker.  Mable attended Midland City Baptist Church and was co-owner, along with her late husband, of the House of Bargains in Wheelersburg.

Also preceding her in death were he husband of 68 years, Jack Williams, whom she married on July 25, 1948; a brother, Ralph Matney; and sisters Rose Newman and Clarice McMackin.

A funeral service will be held at 12:00 p.m. noon on Saturday, August 18th, at the BRANT FUNERAL HOME IN SCIOTOVILLE with Elder Rex Smith officiating.  Interment will be in Haverhill Cemetery.

The family will receive guests at Brant’s after 11:00 a.m. on Saturday.

The family wishes to publicly thank the SOMC Hospice Center for their love, care and support during this difficult time.

To order memorial trees or send flowers to the family in memory of Mable Williams, please visit our flower store.