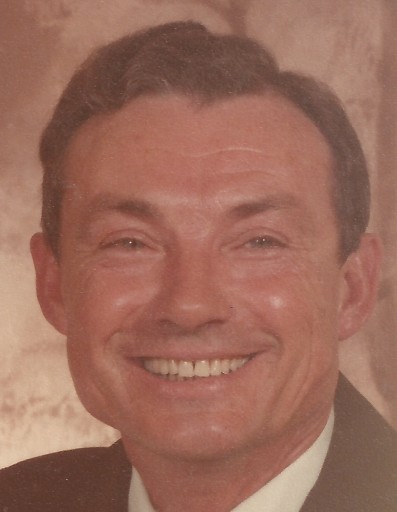 Louis H. Martin, 85, of Sciotoville, died peacefully Saturday, March 25, 2017, at the SOMC Hospice Center with his family by his bedside.  Born on October 6, 1931 in Grayson, KY, he was a son of the late Eugene and Minnie Penix Martin and was a retired supervisor in the street department for the City of Portsmouth.

Lou was a proud member of Madison Free Will Baptist Church in Lucasville, where he served as deacon.

Also preceding him in death were his wife, Katherine Martin, and a son, Michael Louis Martin.

A Celebration of Lou’s Life will be held at 11:00 a.m. on Wednesday, March 29th, at the BRANT FUNERAL HOME IN SCIOTOVILLE with Pastor Rodney Evans officiating.  Interment will be in Greenlawn Cemetery.

The family will receive guests at Brant’s from 5:00 p.m. until 8:00 p.m. on Tuesday and one hour prior to the service.

To order memorial trees or send flowers to the family in memory of Louis Martin, please visit our flower store.