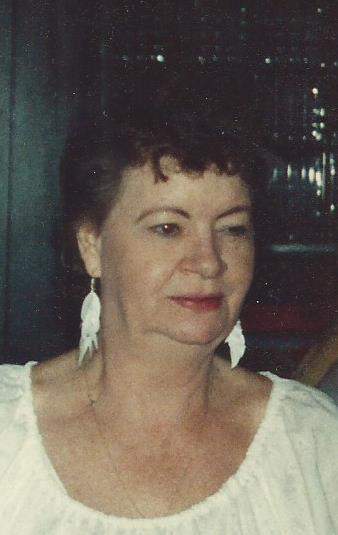 Louella R. Gilpin, 89, of Sciotoville, died on her birthday, Thursday, January 18, 2018, at Adena Hospital in Chillicothe.  Born on January 18, 1929 in Wakefield, she was a daughter of the late Frank and Grace Woodruff Havens and was a waitress at the former Gunther’s Restaurant in Portsmouth.  Also preceding her in death was her only daughter, Nancy Denney, and five sisters, Hilda Bowen, Jean Dingess, Pauline Inman, Elnora Walker and infant Sarah Havens.

Louella is survived by two sons, William Gilpin, Jr. and Paul Gilpin, both of Sciotoville; two grandsons, Doug Denney of Wheelersburg and Scott Denney of Columbus; six great-grandchildren and numerous nieces and nephews.

A service will be held at 11:00 a.m. on Monday, January 22nd, at the BRANT FUNERAL HOME IN SCIOTOVILLE.  Interment will be in Bailey’s Chapel Cemetery in Wakefield.

To order memorial trees or send flowers to the family in memory of Louella Gilpin, please visit our flower store.