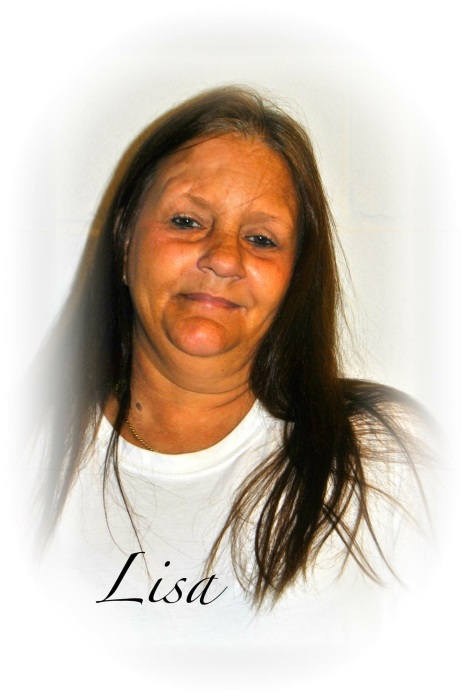 Preceding her in death was the love of her life, Robert (Bob) Clifton; her fathers, Buford A. Keeney and Norman L. Meyers, her mother Edna Cooper Keeney, and a brother Darrell Wayne Keeney.

A graveside service will be held at 11:00 a.m. on Tuesday at Wheelersburg Cemetery with Ralph Shaffer officiating.

The family will receive guests at the BRANT FUNERAL HOME IN SCIOTOVILLE from 4:00 p.m. until 7:00 p.m. on Monday.

To order memorial trees or send flowers to the family in memory of Lisa McGinnis, please visit our flower store.