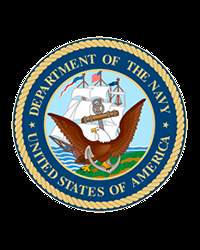 Ken was a Navy veteran of the Vietnam War, where he was a fighter pilot.

Also preceding him in death was a brother, Allen Bruso.

A Celebration of Ken’s Life will be held at 6:00 p.m. on Wednesday at the BRANT FUNERAL HOME IN SCIOTOVILLE with Brenda Wickersham officiating.  Military honors will be rendered by the James Dickey Post of the American Legion.  The family will receive guest at Brant’s from 4:00 p.m. until 6:00 p.m. on Wednesday.

The flags on the avenue will fly in honor of Navy veteran Kenneth Bruso.

To order memorial trees or send flowers to the family in memory of Kenneth Bruso, please visit our flower store.