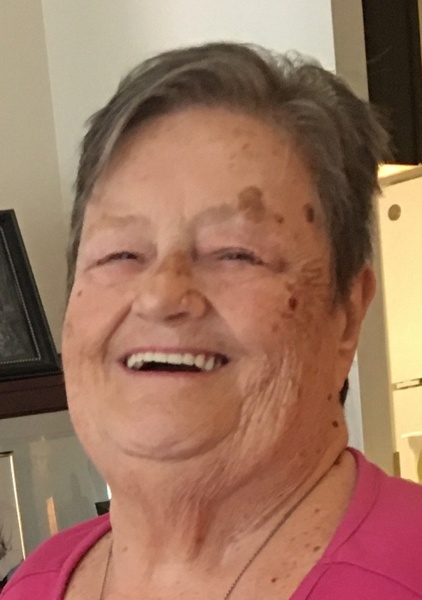 Joyce was a homemaker and attended the Central Church of Christ in Winter Haven, Florida online, even after moving back to Ohio.

Also preceding her in death were a daughter, Amanda Knouse and two brothers, Mark Barney and Fred Barney.

Surviving are a brother, Ron Barney of Portsmouth; a sister, Donna Eldridge of New Boston; a granddaughter Alex Johnson; four great-grandchildren; several nieces and nephews and a son-in-law, Wayne Knouse.

To order memorial trees or send flowers to the family in memory of Joyce Feazell, please visit our flower store.