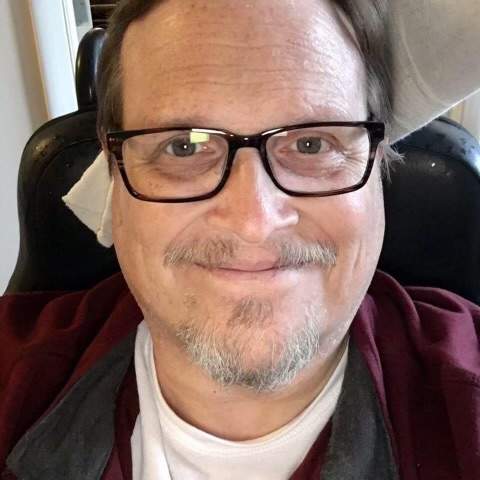 John Edward Leasure, 67, of Portsmouth, died Monday, March 14, 2022, in the Southern Ohio Medical Center.  Born in Portsmouth, he was a son of the late Robert and Helen McCartney Leasure and was a member of All Saints Episcopal Church and Vestry.

John received his bachelors and master’s degree from Ohio University majoring in communication.  He was very active in the community, having served as a former board member of S.O.P.A.A. He was a current contributing writer for the Scioto Voice and former writer on Bearenger’s and Knots Landing.

A sister, Janis Robison, also preceded him in death.

Surviving are a nephew, John Robison of Laurel, MD and a brother-in-law, John C. Robison.

A Celebration of Life will be held at 2:00 p.m. on Saturday, March 19th, at All Saints Episcopal Church with Rev. Sally Schisler and Rev. Kathleen Murray as celebrants.  Interment will be in Ridgewood Cemetery in Wellston at the convenience of the family.

To order memorial trees or send flowers to the family in memory of John Leasure, please visit our flower store.