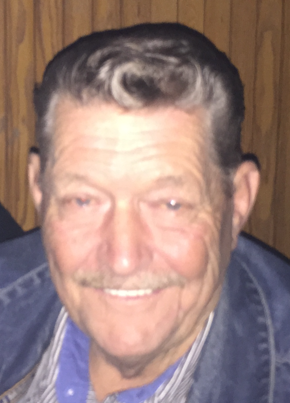 Jerry Ray Cummings, 71, of Portsmouth, died Friday evening, September 29, 2017, with his family by his bedside at the SOMC Hospice Center.  Born on April 29, 1946 in Marion, he was a son of the late Lloyd and Lilly Flake Cummings and was a proud self-employed roofer.

Jerry was Viet Nam army veteran, and was a member of the James Dickey Post of the American Legion, Portsmouth Eagles #4285 and Moose Lodge #762.

Also preceding him in death were his wife, Carmel “Candy” Cummings, and four sisters, Olive, Leona, Lorrain and Nora.

A funeral service will be held at 11:00 a.m. on Wednesday, October 4th, at the BRANT FUNERAL HOME IN SCIOTOVILLE.  Interment will be in Scioto Burial Park.

To order memorial trees or send flowers to the family in memory of Jerry Cummings, please visit our flower store.