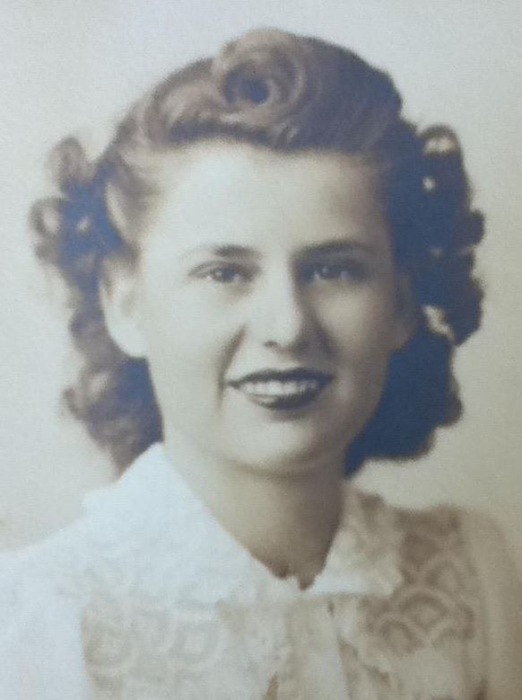 Martha Jean Martin, 93, of Sciotoville, passed away peacefully on Saturday, April 30, 2016, surrounded by her family.  Born on April 19, 1923, she was a daughter of the late Albert and Mabel Bussey Grashel.  Also preceding her in death were her husband, Charles R. Martin, in 2003, and her sister, Mary Margaret Puckett.

Jean was a life member of the Sciotoville Christian Church and a 1941 graduate of East High School.  In 1942 she met the love of her life while working at the Hamburger Inn in Sciotoville, Charles R. Martin.  While Chuck was home on furlough from the army during World War II, he soon proposed to Jean, who traveled to Georgia to marry him.  While waiting for her husband’s return, she worked in Georgia, then moved and worked in New Jersey before moving back to Sciotoville to buy a home and work at Kobacker’s in Portsmouth.  Jean and Chuck would raise a family and live in the same home for more than 50 years.

A Celebration of Jean’s Life will be held at 11:00 a.m. on Wednesday, May 4th, at the BRANT FUNERAL HOME IN SCIOTOVILLE with Brian Enz officiating.  Interment will be in Memorial Burial Park.  The family will receive guests at Brant’s from 5:00 p.m. until 7:00 p.m. on Tuesday.  Memorial contributions may be made to Hospice of Heartland.

To order memorial trees or send flowers to the family in memory of Jean Martin, please visit our flower store.