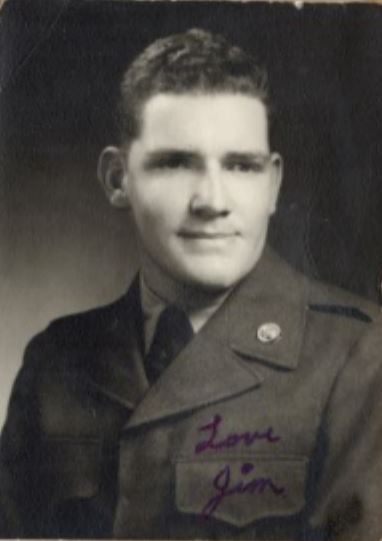 Jim retired as an engineer from GE and served in the Army during the Korean War.

Also preceding him in death were two brothers, Clyde and Lawrence; a sister, Geraldine and two grandchildren, Corinna and Kenneth

A Celebration of Jim’s Life will be held at 7:00 p.m. on Thursday, January 11th, at the BRANT FUNERAL HOME IN SCIOTOVILLE with Pastor Steve Mann officiating.  Interment will be at 1:00 p.m. on Friday, January 12th, at Mt. Moriah Cemetery in Cincinnati, with military honors.

The family will receive guests at Brant’s after 5:00 p.m. on Thursday.

To order memorial trees or send flowers to the family in memory of James Cooper, please visit our flower store.