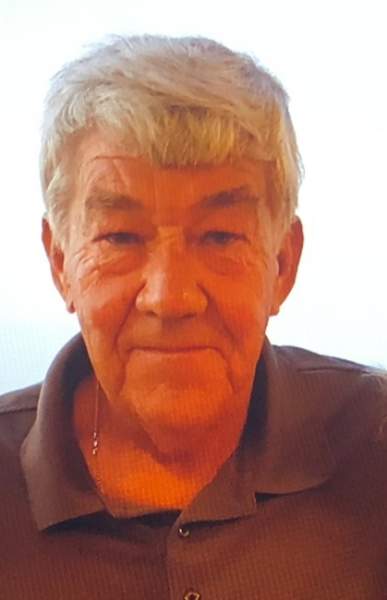 James “Jim” Henry Climer, 68, of Portsmouth, passed from this life on Christmas Eve, December 24, 2019, while holding the hand of his pal.  Born on January 12, 1951 in Chillicothe, Ohio, he was a son of the late Henry Jones Climer and Opal Brown Climer.

A graduate of Southeastern High School in Ross Cunty, he received his Bachelor of Arts in Industrial Education degree from Morehead State University in 1973, attended Purdue University and Michigan State University, and was a graduate of the United Association Apprenticeship Instructor Training Program.

Jim worked for Raytheon Constructors and Jacobs Engineering at Sunoco Chemicals and Suncoke in Haverhill, as well as various locations in the U.S. and Canada for over 48 years and was a member of Local #577 Plumbers and Pipefitters for over 45 years where he also served as a coordinator and instructor of the apprenticeship program.

He was certified through the American Welding Society as an educator and certified welding inspector and was licensed by the State of Ohio as an Emergency Medical Technician (E.M.T.).  Following his retirement, Jim was a board member and construction manager with the Scioto County Habitat for Humanity.  Jim’s passion was woodworking and he has left a legacy of handcrafted projects throughout the world.

He was a member of Cornerstone United Methodist Church, the Chancel Choir and Portsmouth Ringers Handbell Choir.

Surviving are his wife of 47 years, Rebecca “Becky” Mowery Climer, whom he married on August 19, 1972; a son, Steven James Henry Climer of Davenport, Fla.; a daughter, Monica Maria Sa of Portsmouth; a sister, Martha Bolton of Lakeland, Fla.; mother-in-law and father-in-law, Peggy and Clyde Mowery of Lucasville; brothers-in-law and sisters-in-laws, Steve and Leasa Mowery of Stout, David and Piera Mowery of Ft. Lauderdale, Fla, Robert and Susanne Cetrulo Edgewood, KY,  and Kenny and Connie Boldman of Lucasville, brother-in-law, Phil Mowery of Lucasville; and numerous nieces, nephews, cousins and Buddy.

To order memorial trees or send flowers to the family in memory of James Climer, please visit our flower store.