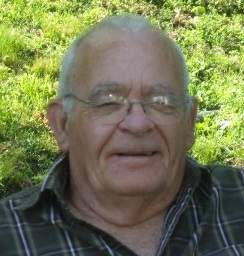 James R. Carver, 84, of Portsmouth, died Sunday, March 29, 2015, at St. Mary’s Hospital in Huntington, WV.  Born on January 13, 1931, he was a son of the late William “Yad” Carver and Matilda Royster Carver, and was a retired brakeman for the Norfolk and Western Railroad.

A Celebration of Life will be announced at a later date.

To order memorial trees or send flowers to the family in memory of James Carver, please visit our flower store.