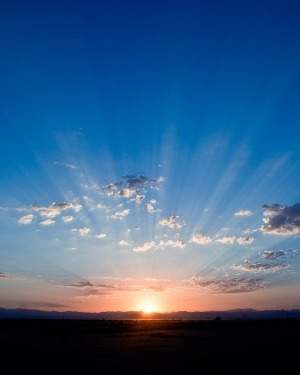 Jack Lee Buffington, 82, of Rubyville, formerly of New Boston, died Thursday, April 21, 2022, at home surrounded by his family.  Born on February 6, 1940 in Portsmouth, he was a son of the late Cayrold and Cova White Buffington and was a retired cupola tender for Dayton Walther Corp. with 37 years of service.

One of Jack’s favorite hobbies was wheeling and dealing, coming home with a good bargain.

Also preceding him in death were a son, Terry Buffington, brothers, Richard and Harold Buffington and a sister, Phyllis Sapp.

A service will be held at 2:00 p.m. on Monday, April 25th, at the BRANT FUNERAL HOME IN SCIOTOVILLE with Pastor Kenny Estepp officiating.  Interment will be in Universal Cemetery.

Memorial gifts may be made to Heartland Hospice.

To order memorial trees or send flowers to the family in memory of Jack Buffington, please visit our flower store.