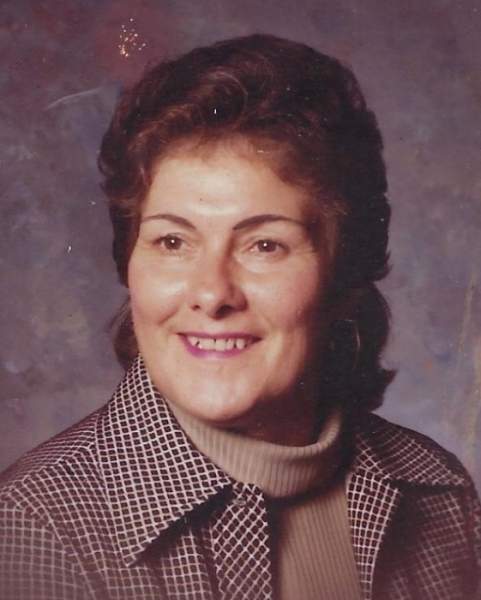 Ellen Irene Parker, 89, of Sciotoville, died Wednesday, June 1, 2022, at the SOMC Hospice Center.  Born on February 12, 1933 in Portsmouth, she was the daughter of the late Elmer and Lucy Maddix Adkins and was a member of Victory Chapel in Highland Bend.

Irene was former owner/operator of Broadway Market and Blanton Grocery, and formerly employed at Williams Manufacturing Company and Savory Foods.

A Celebration of Irene’s Life will be held at 2:00 p.m. on Monday, June 6th, at the BRANT FUNERAL HOME IN SCIOTOVILLE WITH Pastor Tera Gillem officiating.  Interment will be in Vernon Cemetery.

The family will receive guests at Brant’s from Noon until 2:00 p.m. on Monday.

To order memorial trees or send flowers to the family in memory of Irene Parker, please visit our flower store.