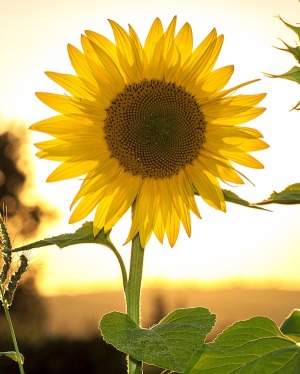 She was preceded in death by her father, Raymond Skaggs and a brother, Steve Skaggs.

Surviving are her husband, Jeffrey D. Douglas; two sons, Brad Anthony Altman and Robert Altman, both of Wheelersburg; a daughter, Hannah Altman of Ironton; her mother, Anita Bricker Skaggs of Portsmouth, a sister, Jill Vaughn of Portsmouth and a granddaughter.

To order memorial trees or send flowers to the family in memory of Gina Douglas, please visit our flower store.