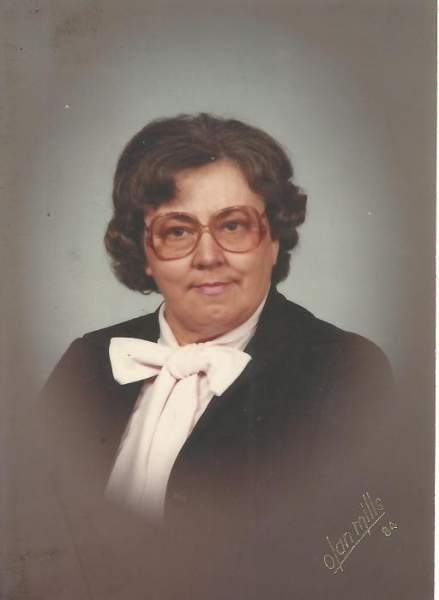 Jo was a member of Portsmouth Baptist Church.

A funeral service will be held at 2:30 p.m. on Tuesday, January 3rd, at the BRANT FUNERAL HOME IN SCIOTOVILLE with Rev. Oscar Perry officiating.  Interment will be in Rosemount Cemetery.

The family will receive guests at Brant’s from 5:00 p.m. until 7:00 p.m. on Monday.  Memorial contributions may be made to Heartland Hospice.

To order memorial trees or send flowers to the family in memory of Geneva Kaut, please visit our flower store.