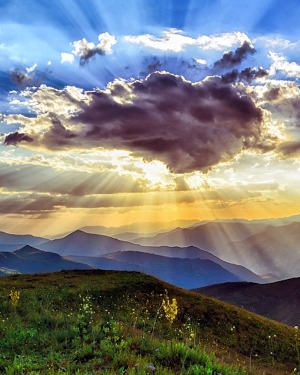 Gary was a retired butcher from Aeh’s Market and attended the Rehoboth Mission in West Portsmouth.

Also preceding him in death were a daughter, Karen Aeh; two brothers, Roy and Gene Aeh and a sister, Wanda Phipps.

Memorial contributions may be made to Sierra’s Haven.

To order memorial trees or send flowers to the family in memory of Gary Aeh, please visit our flower store.